Sitting All Day is Linked to an Increased Risk of Cancer 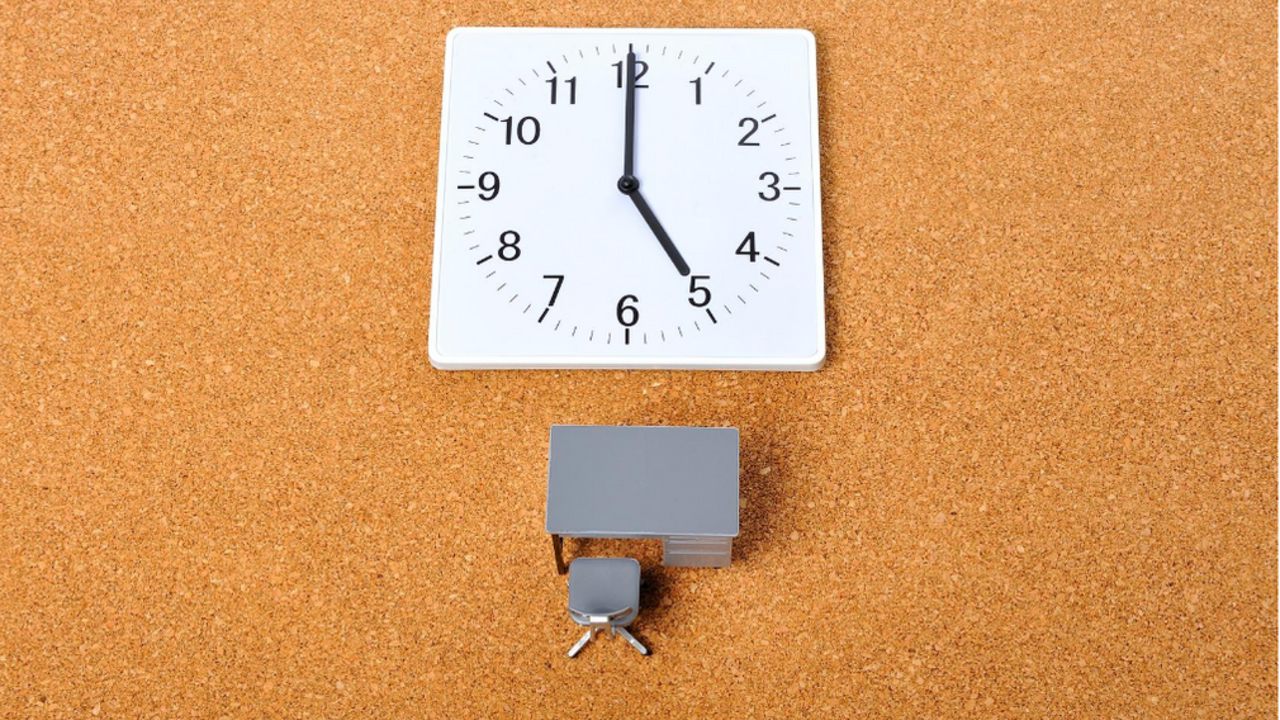 Sitting all day is linked to an increased risk of fatal cancer.

Replacing sitting time with 30 minutes of daily activity is associated with lower risk of cancer death.

A recent study in JAMA Oncology suggests that very sedentary people are more likely to die of cancer than those who sit the least. The study enrolled a multiracial group of more than 30,000 middle-aged men and women and, starting in 2002, gathered details about their health and lifestyle. (1)

About 8,000 of the study’s volunteers wore a tracker. The researchers checked their activity and found that, as a group, they had spent an average of 13 of their 16 waking hours inactive. The volunteers were then divided into thirds, based on how much daily time they spent sitting. The men and women in the group that spent the most hours sitting were 82 percent more likely to have died from cancer during the study’s follow-up period than those in the group that had sat the least. (2)

According to Dr. Susan Gilchrist who works with cancer patients and led the study, even a small amount of extra physical activity, no matter how light it might be, can have benefits for cancer survival. She explains, “The tangible takeaway is that we can tell people they do not have to go out and run a marathon [to reduce their risk]. It looks like just getting up and walking around the living room for a few minutes every hour or so could make a meaningful difference.” (1)

Keep up to date on the latest workplace wellness trends and discover new resources that will keep your employees healthy and engaged.

Tell us where to send you awesome wellness information.